As the world came to grips with the seriousness of the COVID-19 pandemic last spring, anti-Semites were propagating conspiracies linking Jews to this new planet-wide catastrophe. These included the Iranian government speculating that Zionists were behind the coronavirus, the prime minister of the Palestinian Authority charging the Israel Defense Forces with purposely spreading the virus among Palestinians and a white supremacist who planned to use a car bomb on a Kansas City area hospital, claiming Jews were behind the coronavirus.

Now, nearly a year later, as the number of worldwide COVID-19 cases has soared to more than 100 million, there appears to be a new spike in anti-Semitic and anti-Israel incidents connected to the pandemic, as well as a growth in conspiracy theories linking Jews to the largest epidemic of the 21st century.

Israel’s ability to quickly ramp up its immunization campaign and lead the world in protecting its citizens was one of the big pandemic success stories. However, for some there can never be good news when it comes to the Jewish state. In Portugal, one local politician complained that Israel’s success came only because of Jewish financial power. When these remarks elicited criticism, he responded by tweeting about “Zio-Nazis.” In Norway, a public radio personality, Shaun Henrik Matheson, went on a rant in which he bemoaned Israel’s success and stated that he “almost wished” Israel’s vaccination campaign had failed. Matheson continued by declaring “[w]e must never forget what a shitty country Israel is!”

In Antwerp, Mayor Bart De Wever, who had established a good working relationship with the city’s ultra-Orthodox community, bemoaned alleged noncompliance with COVID-19 protocols by the Jewish community and predicted a subsequent rise in anti-Semitism.  Sure enough, within two days of the Mayor’s warning, a 13-year-old Hasidic boy was violently attacked outside his Antwerp home by an adult assailant.

In Germany, Der Spiegel ran a story on the rise of anti-Semitism in Munich related to COVID-19. Among the incidents reported was a march opposing COVID-19 restrictions in which participants blamed Jews for forced vaccinations. In Cologne, flyers found on a local tram blamed Jews for the pandemic. 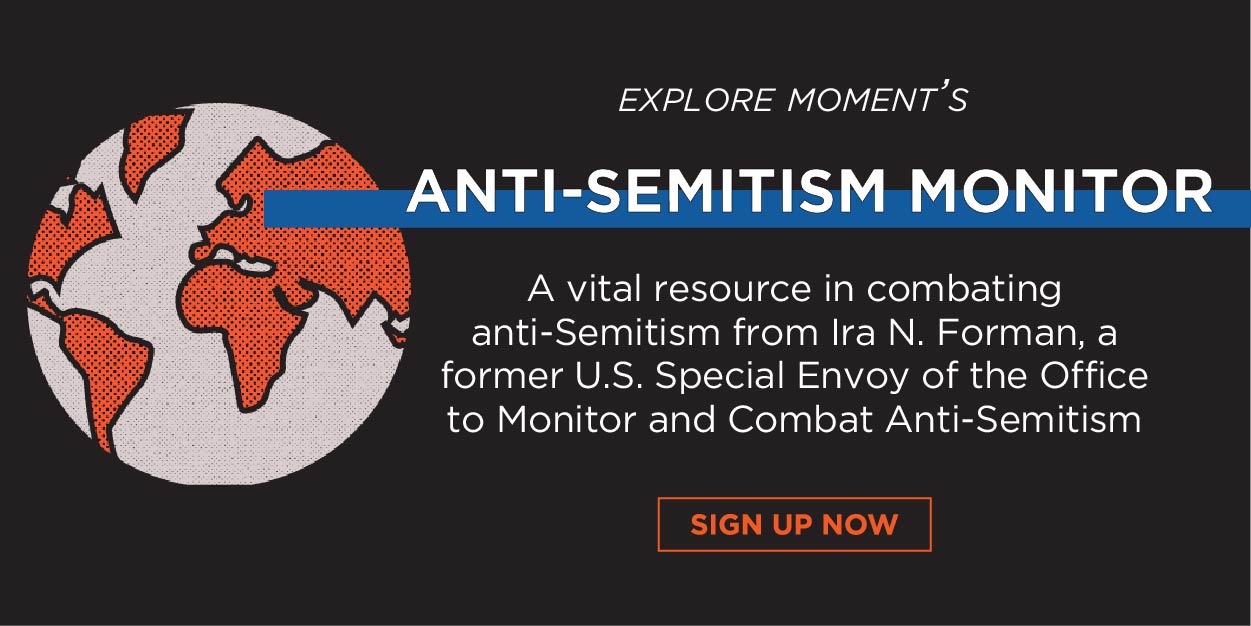 The British Jewish community security organization, Community Security Trust (CST), recently found that in 2020 anti-Semitic incidents fell 8 percent—largely because of the pandemic lockdowns. However, the study also reported on 41 anti-Semitic COVID incidents. In many of these instances Jews were blamed for spreading the virus out of malevolent intent or for financial gain. In other incidents, anti-Semites publicly expressed their hope that Jews would catch the virus and die.

Meanwhile, in Poland, where the ultra-nationalist Law and Justice party passed legislation in 2018 designed to penalize criticism of Poles who killed or turned over Jews to the Nazi occupation during World War II, Holocaust scholars are becoming targets. At the beginning of February police in Warsaw interrogated Katarzyna Markusz, an editor of a website dedicated to Jewish life in Poland. An anonymous complaint was filed against her for slandering the Republic of Poland because she had written about how widespread hostility toward Jews was among Poles during the Nazi occupation and that Polish complicity in the Holocaust was “a historical fact.”

Moreover, recently two scholars, Barbara Engelking and Jan Grabowski, were ordered by a Polish Court to make a public apology for stating that a wartime Polish mayor was complicit in Nazi crimes. The ruling came in a libel suit brought by an elderly niece of the long-dead mayor and was supported by a right-wing Polish organization backed by the Polish government. The two academics were convicted for quoting the testimony of a survivor in a recent book they edited on Polish complicity during the war. The campaign by the Polish government and Polish nationalists to silence research into the history of the Holocaust in Poland has been heavily criticized by historians worldwide. Yad Vashem has said that the trial of the two scholars “constitutes a serious attack on free and open research.”

Also in February a historian, Tomasz Greniuch, who was recently appointed to head a Polish state history institution, was found to have an ultra-nationalist history that included being photographed making a Nazi salute. The same historian also helped organize an event commemorating a 1936 anti-Jewish pogrom.

END_OF_DOCUMENT_TOKEN_TO_BE_REPLACED

One thought on “In 2021, the Pandemic Has Spawned Anti-Semitism Around the Globe”