My big brother, Jerry Rose, was my beshert, He was eleven years older than me. I adored him. He was my idol and my mentor. Jerry was a writer and an artist. Today, so am I—because of him.

When I was little, he read poetry to me, classics like Edgar Allan Poe’s “Annabel Lee” and John Keats’ “Ode to a Grecian Urn.” As I grew up, he gave me reading lists and critiqued my writing. He taught me to use strong and authentic imagery and avoid clichés.

When I went to college, I wrote asking Jerry’s advice about everything—from books and writing to love and sex. When I wrote that I was starting to keep kosher, he didn’t approve. He responded that Jewish dietary laws were really about health and no longer relevant in today’s world. I disagreed.

This worried my brother. He wrote back that he didn’t want me to become an insular Jew with narrow interests. I understood that he wanted me to be open to broad and vibrant cultural and intellectual experiences, as he was.

In the early 1960s, Jerry became a journalist in Vietnam. His stories and photographs were published in the major news venues of the time—Time, the New York Times, and the Saturday Evening Post, among others.

In 1964, when I was 19, I went to visit my brother in Hong Kong, where he was living with his wife and little daughter. He wanted to broaden my education. He arranged for a tutor and found me volunteer work with the International Rescue Committee there. I learned about Chinese culture and met people living on rooftops and in public housing. For a college student from a small town in upstate New York, that trip was a seminal, life-changing experience.

One evening, we went to one of Jerry’s favorite restaurants in Hong Kong. When the waiter brought the first platter of Szechuanese food, I asked, “Is this pork?”

“Just eat it,” he said. “It’s delicious and very special.”

I ate the dish but was, again, torn. It was as if I had two opposing paths, Jewish versus multi-cultural. I was troubled, but I also believed that he was doing his best, from his own perspective, to guide me. Today, I am Kosher-vegetarian and it’s not a big issue. 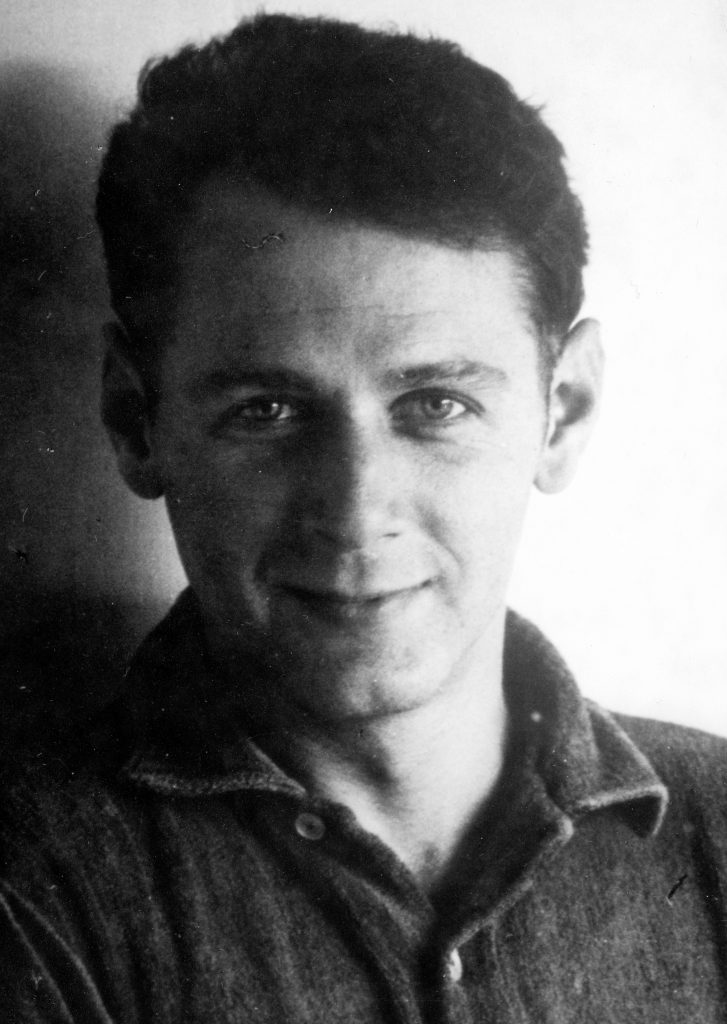 Lucy’s brother, Jerry Rose, Hong Kong, 1964. He died in a plane crash the following year at age 31 in Vietnam on his way to inspect refugee camps.

Jerry died in a plane crash in Vietnam in September 1965. In his last letter to me, he advised me to continue my education, use my talents, and develop my own professional career.

That was fifty-five years ago. Since then, I earned a Ph.D., did academic research, and published books and professional papers.

My brother taught me to be a writer. In a way, neither of us would have anticipated, he trained me to continue his legacy. My latest book is The Journalist: Life and Loss in America’s Secret War. It’s his story and my gift of thanks to my beshert, my big brother, Jerry. 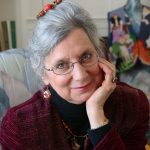 Lucy Rose Fischer is an award-winning Minnesota author, artist, and social scientist, and the author of six books, including her new one about brother Jerry Rose, The Journalist: Life and Loss in America’s Secret War (Spark Press.) She and her husband, Mark, live in Minneapolis and are long time members of Adath Jeshurun Congregation in Minnetonka.

Top Photo: Lucy and Jerry at home in Gloversville, NY, Summer 1963, while Jerry was home from Asia on a visit.

Facebook Twitter Pinterest linkedin Telegram
As editor of my college newspaper, the Oberlin Review, part of my job was to ensure that capable underclassmen were in place to lead it...

END_OF_DOCUMENT_TOKEN_TO_BE_REPLACED

Moment Zoominar: A Jewish Vietnam Veteran Looks Back 50 years on the Moral Journey that Changed His Life with George Johnson

From 1968 to 1969, Moment Senior Editor George Johnson served as an Army intelligence advisor in the CIA’s Phoenix Program in South Vietnam.  Based on his memoir When One’s Duty and the Right Thing are not the Same, Johnson discusses his assignment to this once-secret intelligence program and the Army’s program for “pacification” of Vietnamese villages. He also discusses how his reservations about the war caused him, upon return from Vietnam and to civilian life, to call for an accounting for the war and to re-orient his life toward Judaism and Jewish social action. This program is in honor of National Vietnam War Veterans Day.

END_OF_DOCUMENT_TOKEN_TO_BE_REPLACED

Beshert | Once Upon a Time in Montevideo…

Facebook Twitter Pinterest linkedin Telegram
I met my husband in a hotel lobby in Montevideo, Uruguay on my 27th birthday. We were browsing the lobby stores because the hotel’s onl...