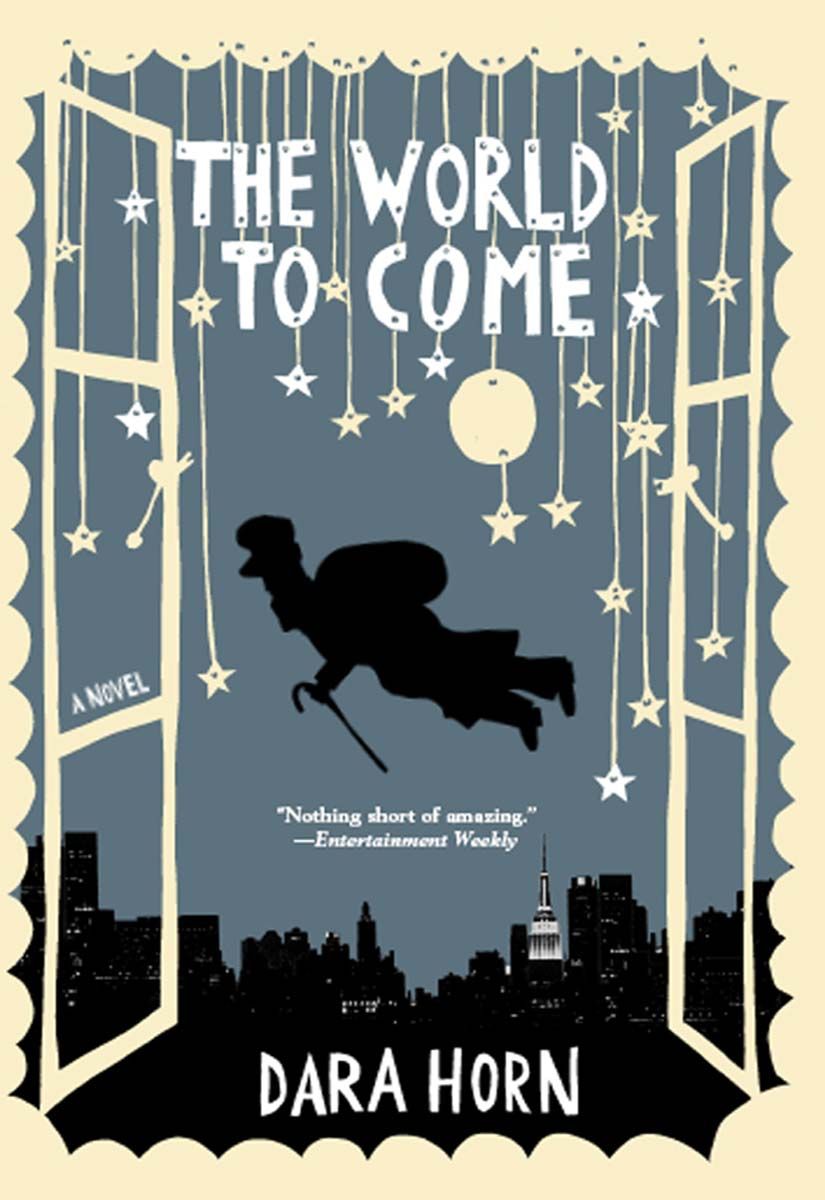 The World to Come, by Dara Horn

The World to Come makes a very good case for Dara Horn as a worthy heir to the tradition of the great modern Jewish writers. Like many of S.Y. Agnon’s short stories, The World to Come is a modern midrash. While the story ostensibly revolves around generations of one family and how it obtained, lost and “reclaimed” a study by Marc Chagall, it is much more a story about Jewish stories. So it is a midrash of great Jewish midrashim. Horn weaves in stories, for example, by Rabbi Nachman of Bratslav (Tale of Seven Beggars) and Der Nister (Beheaded), making this more than a story about one family, but rather a story about all of Jewish experience. Horn’s creative use of Jewish ideas is original and brilliant. Another example: her midrash in the book’s last chapter on the famous midrash about all Jewish infants’ being tapped below the nose just prior to birth, making it forget the teaching of the full Torah it learns during the months of gestation. Like many great books, this one can be enjoyed at many levels. —George E. Johnson, Senior Editor 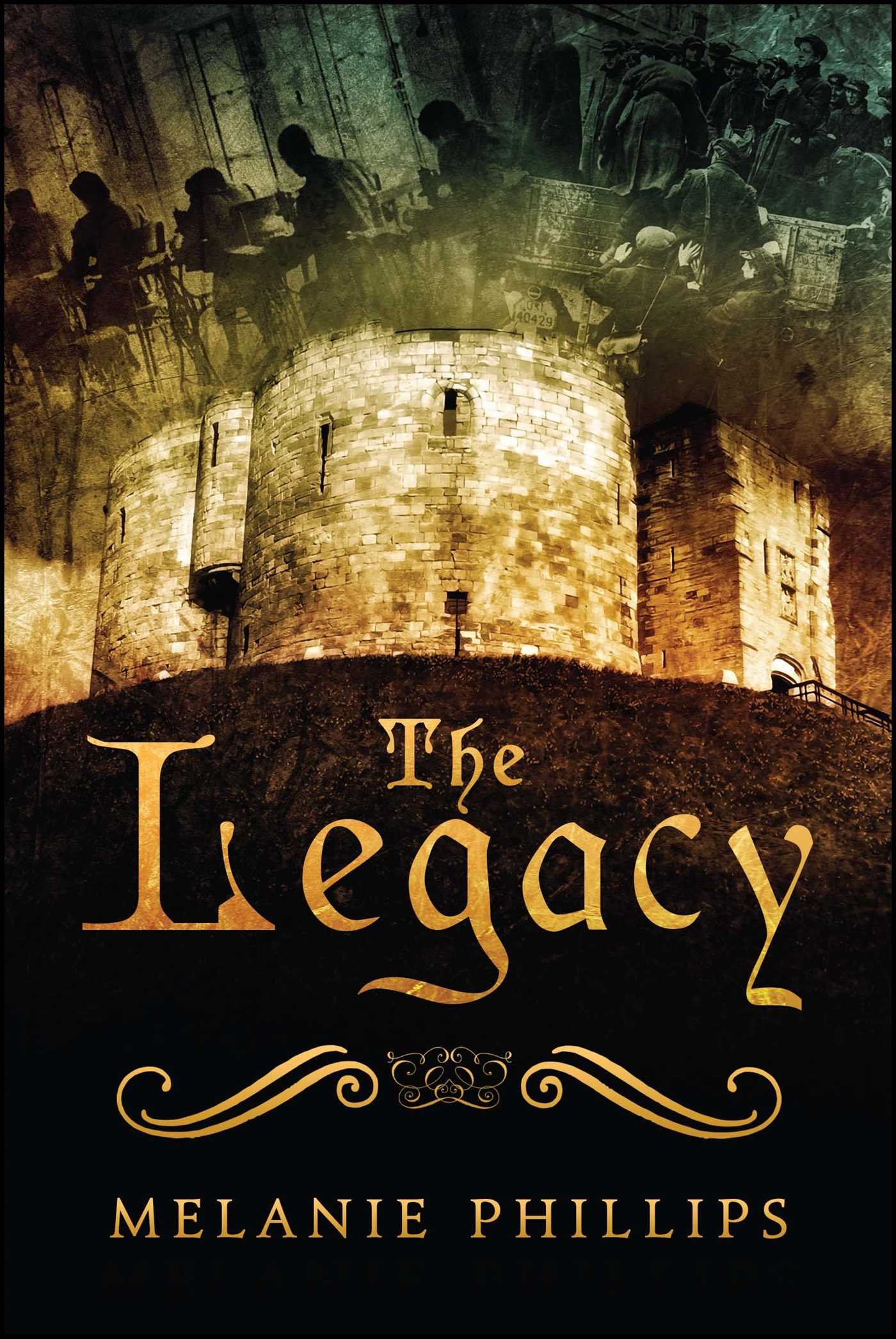 The Legacy, by Melanie Phillips

I’ve just finished veteran journalist Melanie Phillips’ newly published novel The Legacy. The plot centers on TV producer Russell Woolfe, who is tasked with translating a medieval Hebrew manuscript which, a man claiming to be a Polish survivor tells him, could reveal the secret of how the Jewish people have survived, and flourished, despite centuries of persecution and horrors. Deftly weaving deeply researched Jewish history into an enthralling tale packed with some shocking revelations, this is a veritable epic. Spanning 1,000 years, The Legacy is an international mystery reaching right up to the modern day. The dramatic twists and turns led me to sit up reading until 3 a.m. one night!  So what’s the key to Jewish identity? No spoilers from me here—you’ll have to read it to find out. —Dina Gold, Senior Editor

Madame Secretary on Sunday nights at CBS has always fascinated me, but this past week’s was especially interesting, when the Pentagon reports to the president that Russian missiles are headed for the U.S.—and you see all the steps that have to be gone through from the president’s codebook to the top generals’ codes, and then to the lone outpost out West where two lowly officers sit all day waiting for the signal—and even they have to go through codes, agreeing with each other, and then turning a key together. Of course, it was a mistake, and they abort in time—but it is hair-raising for everyone, including the secretary of state, who is with her husband and three children at an arcade.  To me, it was rather comforting to realize no president can just take off and order a bombing without many safeguards! Good show! —Eileen Lavine, Senior Editor 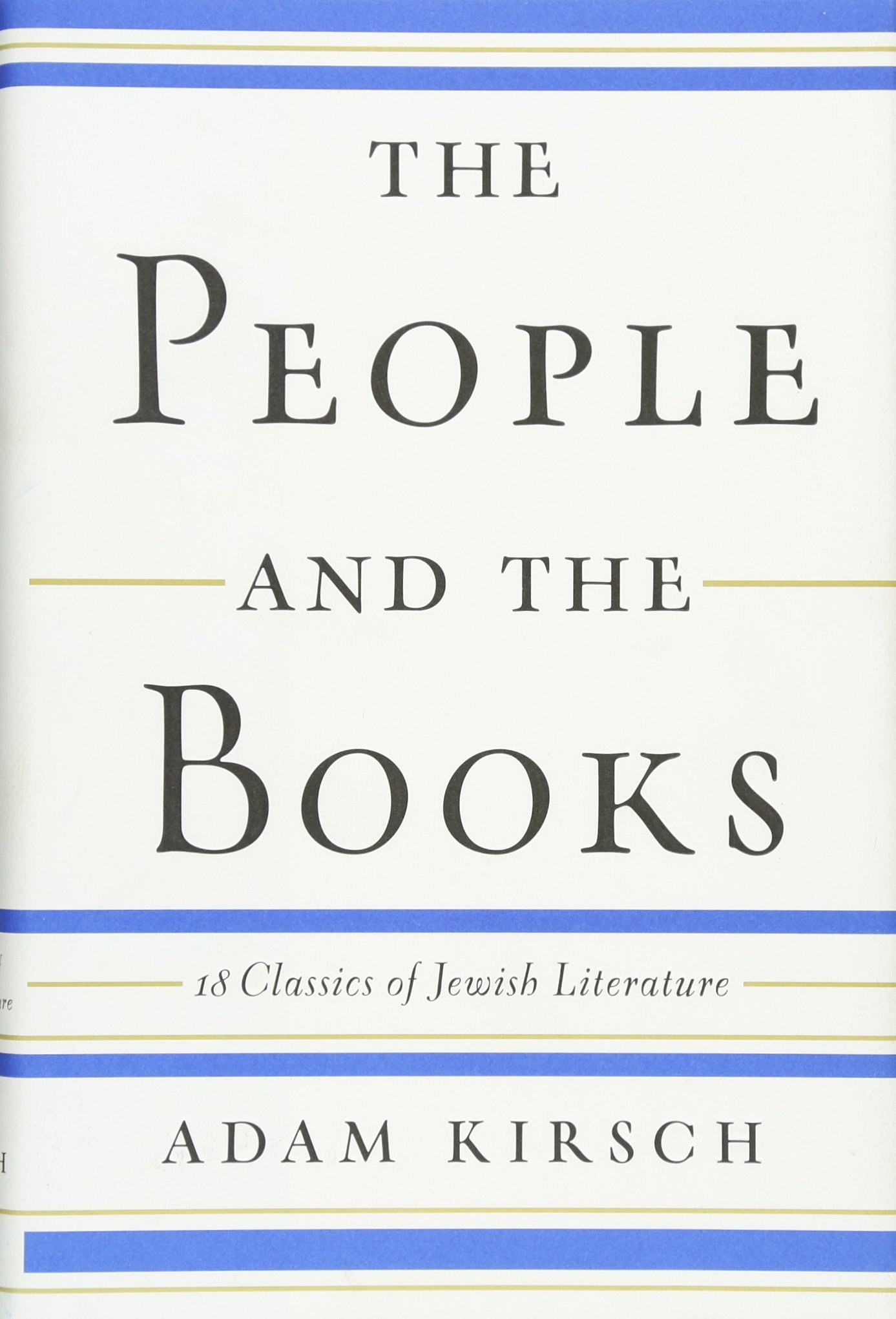 The People and the Books, by Adam Kirsch

I just finished reading The People and the Books by Adam Kirsch. This book takes an unusual but ultimately rewarding approach to the history of the Jewish people. It summarizes and examines 18 seminal books in Jewish history, starting with Deuteronomy and the Book of Esther, moving on to The Expositions of the Laws by Philo, the Book of the Perplexed by Maimonides, the Theological Political Treatise by Spinoza, and the Zohar and then ending with the Jewish State by Theodor Herzl and Tevye the Dairyman by Sholom Aleichem. Looking at these documents reveals the continuity of Judaism over the millennia. There are recurring disasters, expulsions, realignments, struggles between Jewish tradition and the outside world, a love of the Land of Israel and, somehow, a determination to keep the Jewish people alive. Worth reading for a different perspective on Jewish history. —Laurence Wolff, Senior Editor 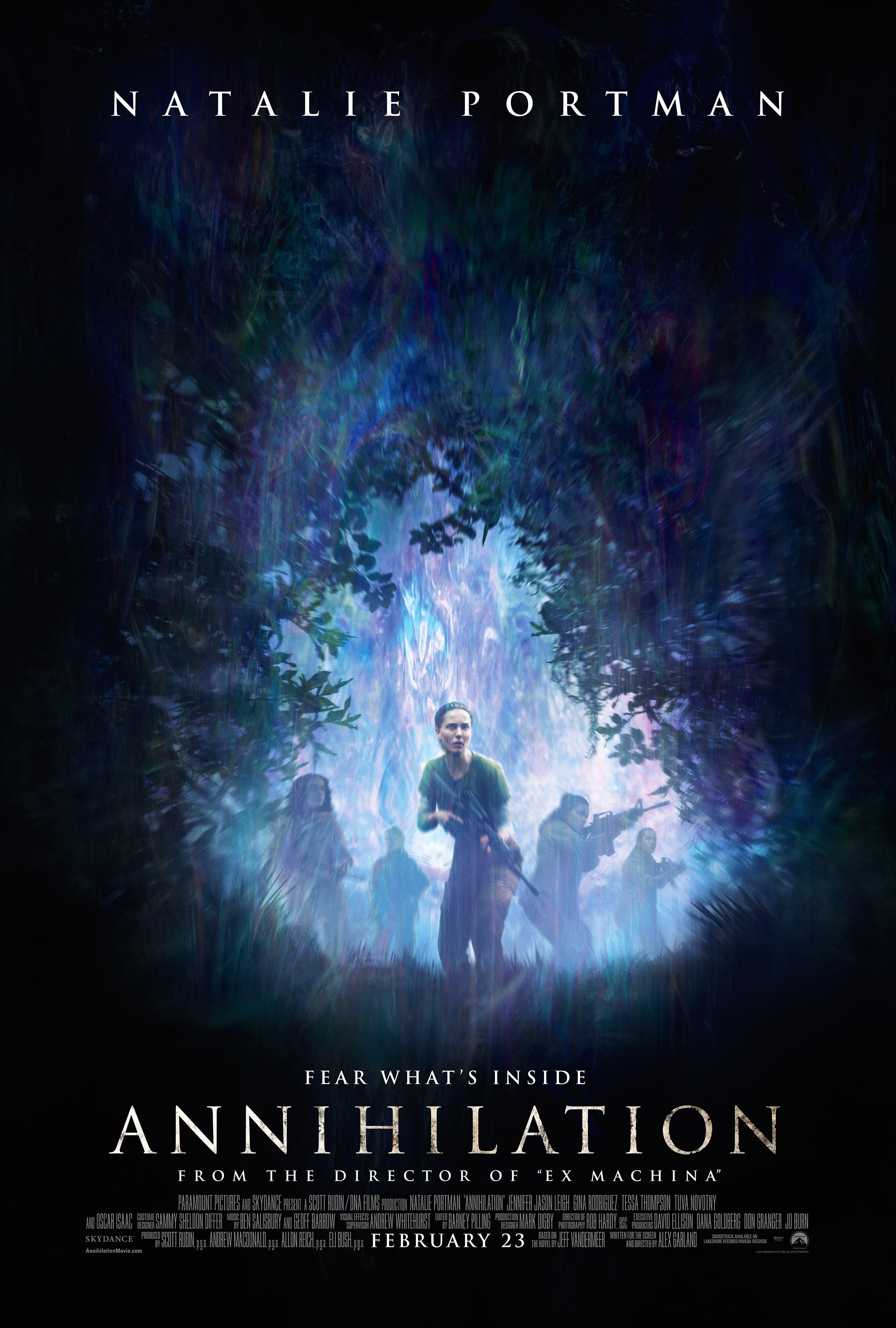 Written and directed by Alex Garland (Ex-Machina, 28 Days Later and Sunshine) and starring Natalie Portman, Jennifer Jason Leigh and Oscar Isaac, Annihilation has a remarkable balance of dread and thoughtfulness—it’s disturbing sequences are so unique that I was left in awe rather than terrified. Aesthetically, it works as slow-burning sci-fi/horror (à la Alien) but the real wonders are in its metaphors for self-discovery and the trauma we inflict on others and ourselves. “Mind-bending” might be a played-out descriptor, but I dare your mind not to bend. I’ve never seen anything quite like this movie. —Navid Marvi, Art Director