The Case for Alan Gross 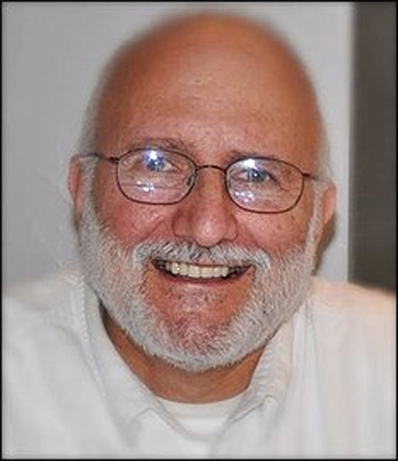 Alan Gross is a 60-year-old resident of Potomac, Maryland, a quiet Washington suburb with a thriving Jewish community. A father of two and local synagogue member, Gross is also a specialist in helping obtain satellite signals in remote locations. His background in rural technologies led to his hiring by Development Alternatives, Inc., a State Department contractor, and, in turn, to Cuba, with the goal of aiding the isolated Jewish community.

That is, until it all fell apart. On December 3, 2009, Gross was stopped and detained at the Havana airport, and has remained in Cuban custody since. The charge? Espionage.

In the two years since his imprisonment, he and his family have suffered tremendous hardship. His daughter has undergone a double mastectomy for breast cancer, and his 89-year-old mother has been diagnosed with terminal lung cancer. His wife, unable to make the mortgage payments without her husband’s income, has sold her home and moved to a DC apartment. Gross himself has lost a hundred pounds and suffers from his own health conditions. And still, just this year, the Cuban government upheld his fifteen year sentence. Whether or not Gross was unintentionally breaking the law by connecting Cuba’s Jews to the Internet, the circumstances and consequences that followed have been wrong and unjust.

When Gilad Shalit was held captive in Gaza, Israelis and people worldwide took up the mantra “What if he was your brother?” Gross’s incarceration stirs up the same sentiment. My father did volunteer work with Gross, and has repeatedly told me what a good man Gross was, how dedicated to the Jewish community he was, and how the two of them undertook the same types of projects; Alan Gross could just as easily have been my father instead of someone else’s.

His situation is not unlike that of Ilan Grapel, an Israeli-American and a student at Emory University in Atlanta who was arrested in Egypt this past October, also on charges of espionage. Grapel’s release was negotiated by Israel, in exchange for 25 Egyptian prisoners. It raises the question–how serious is the risk Jews face of being detained abroad on trumped-up charges?

In an interview outside the Cuban interest section of the Swiss embassy in Washington this past week, Gross’s wife, Judy, said the last time she spoke to him on the phone, she’d never heard him sound so helpless. His health is deteriorating, his family needs him, and yet for the second year in a row, there was an empty chair at Thanksgiving dinner.

And that is why after two years, the community Gross once served so passionately has come together to call for his release.

A small but vigorous group of protesters held signs outside the Cuban interest center in support of the Gross family and Alan’s release. They meet every Monday, and have been meeting every Monday for weeks, and will continue to do so until his release. Their work and persistence are admirable, but his release will take more than just the courage of his friends and family. It will also take action by the State Department and the government of the United States, where Gross is a citizen. Three American students were recently released from Egyptian custody, and Alan Gross deserves no less.

Now more than ever is a time to come together on his and his family’s behalf. The picketers at the Cuban interest center read the traveler’s prayer for him, asking God to bless him and his family as he tries to find his way home.

How Many Electoral Votes Should Israel Get?

END_OF_DOCUMENT_TOKEN_TO_BE_REPLACED

One thought on “The Case for Alan Gross”