Why is hummus a problem: Part three 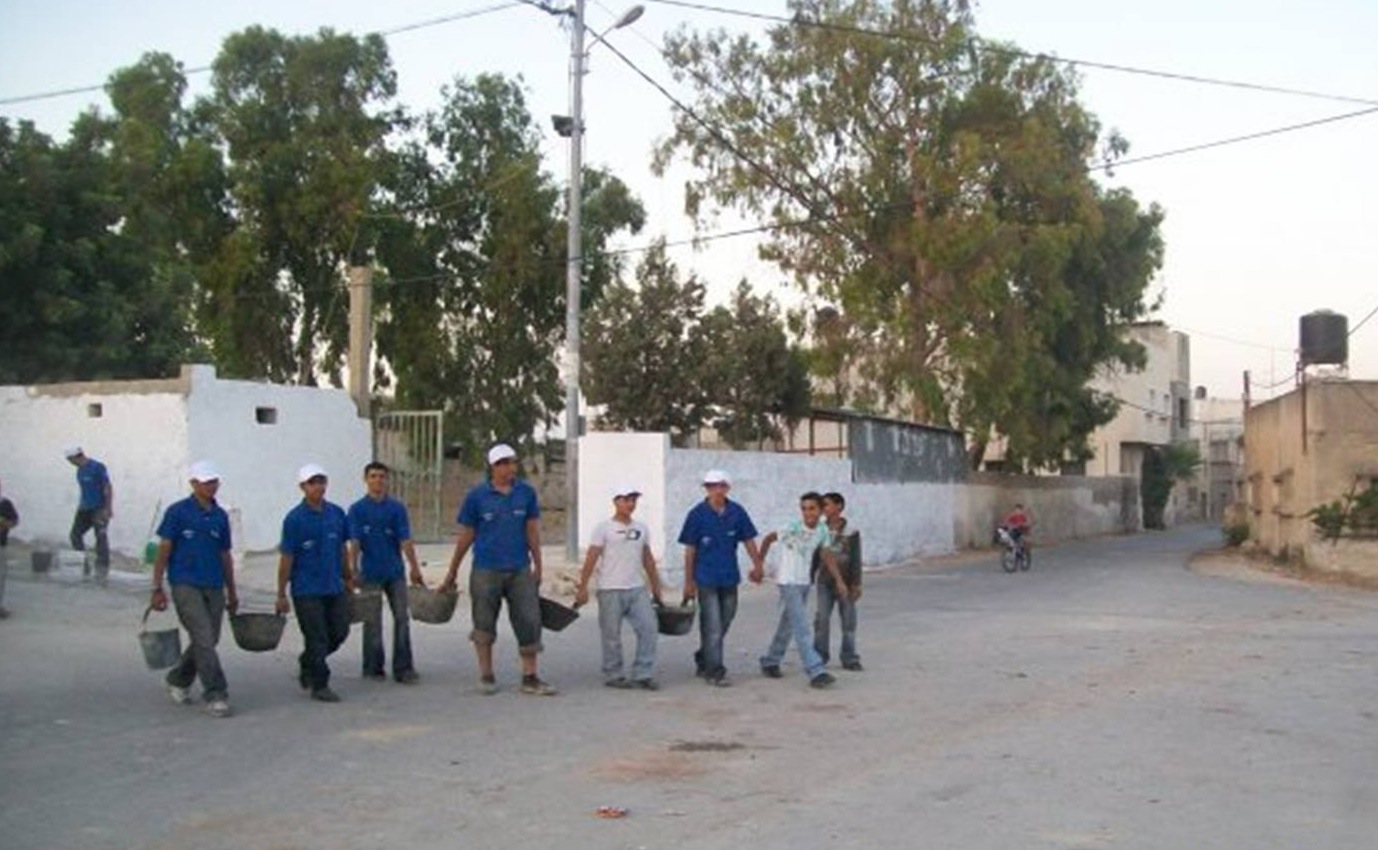 Bard Student Sarah Stern discusses her relationship to Israel, the American Jewish community and the ever vexing chickpea quandary in the final installment of this series.

In context of the great macaroni debate, Atallah proposes the following query to Lame, who sought the Israeli answer, “So it came back down to if you kept pushing and asking why not macaroni, why is Hamas a problem? Why is Hamas not allowed in, et cetera?” To be honest, when I was taking notes, I heard him say, “Why is hummus a problem?”  Which might make sense, given the macaroni theme, and would be more palatable, given that yes, Hamas is a bit of a problem, if you ask people other than Norman Finklestein. But it is vital that Jews and Israelis recognize where the support for Hamas derives – desperation for some sort of humanitarian aid, and some banner to hold for Palestinian nationality, when the Fateh-led Palestinian authority has often been seen as corrupt and has largely failed, with some notable recent West Bank exceptions, to gain on-the-ground improvements for the Palestinian people, during all of the history of the PA. It is a desire for some hummus, to properly balance that macaroni.

In reflecting on this mishearing, I found some significance in it. Immediately, a small gem of a scene from Bruno, Sacha Baron-Cohen’s new hypersexual romp of a movie came to mind:

“Bruno: Why are you so anti-Hamas? I mean, isn’t pita bread the real enemy?

Ghassan Khatib (former Palestinian Minister and Alpher’s partner): Do you think there is a relation between Hamas and hummus?

Bruno: Was the founder of Hamas a chef? He had created the food and then got lots of followers.

Alpher: Hummus has nothing to do with Hamas. It’s a food, OK. We eat it. They eat it.”

As absurd as the misnomer is, it is actually hitting cleverly on an important aspect to the conflict – the many commonalities between Palestinians and Israelis, once you get past the politics, in the sense that “we eat it. They eat it.” They both lay claim to the same land, and their cultural commonalities that grew out of sharing that land can bring them together even before the larger issues are negotiated and resolved.

So the answer here is not to build another wall between Israel and Egypt to temporarily solve the smuggling issue; it is to find a way engage with Gazan society humanly and thus shrink the support and infrastructure for smuggling in weapons. In the long run, the answer is to not to build any walls at all (despite protestations I have heard among the Jewish community that the recent security barrier in the West Bank has temporarily stopped terrorism).  Atallah prescribes that Israel and America “open up the borders to humanitarian and reconstruction goods, the mechanisms to make sure that Hamas is not the distributor and recipient of those goods has already been worked out.”

I challenge Israelis and Americans to open cultural, educational, and economic borders, as I think BPYI tries to do. A few comments at the conference struck a chord particularly in terms of this initiative, and the challenges I will encounter. The first was one made by Andrew Whitley (Director Representative Office of the United Nations Relief and Works Agency for Palestine Refugees), “If we’re going to think a little bit longer term, we have to think about a way to be able to give young people some tangible sense of a better future. How are they going to have that? Where are they going to get some education from? Which educational institutions are they going to go to? How are their teachers going to be able to come in and out? You can’t keep a million and a half people bottled up in a bottle for the last 3 years and throw away the key.

The political message that’s being sent by Egypt of putting down this massive steel wall along the border is as much a message to Israel which is to say we’re not going to have the problem pushed off onto us. Don’t think that you can lock it away and let us deal with the consequences there. Because remember that Gaza, for many decades beforehand, that 90 percent of its imports and exports depended on Israel. Its future is there. And you can’t imagine that it’s simply going to disappear.”

Thus, Daniel Levy’s description of the Israeli mentality “see no Palestinian, hear no Palestinian, think no Palestinian” is really not the best way to go about daily life. Israelis and American Jews must first engage with Palestinians mentally and physically on a human-to-human basis, rather than a human-to-terrorist basis, in order to see the economically and politically viable Palestine that will come as a result. The mentality must change, as audience-member Ms. Singerman remarked, “young people are not a bomb, young people are not necessarily going to become extremists.”

Sometime next semester, my two worlds of young people will collide. A delegation of participants from the BPYI will come down to D.C. to have an educational weekend, in order to prepare for the trip. We will meet with activists, politicians, donors, and hopefully have time for some culture on the side. There will be Jews, Muslims, Arabs, and a lot of none of the above. I hope my Jewish friends from high school will meet them too. We’re young, we all eat hummus, and we like to smoke hookah, so why not just do it together already?

What I have always liked about Middle Eastern cuisine and smoking-culture is that sharing is key, and to germ aware Americans, the risk is mighty. You live dangerously as grimy hands dip pita into a plate of communal hummus, and as germy lips take drags of shisha. In fact, I’m pretty sure I caught something the other weekend from sharing hookah with friends. I hope one day this cultural tradition of sharing food and smoke will translate into sharing of our land and narratives as well, and that during the process, it won’t make us all sick.

Sarah Stern is a freshman at Bard College as a prospective Studio Arts Major with a minor Middle Eastern Studies, and a Charles E. Smith Jewish Day School alumnus. On a rainy Sunday morning, she can be found chopping Israeli salad in the communal Cruger Hall kitchen.