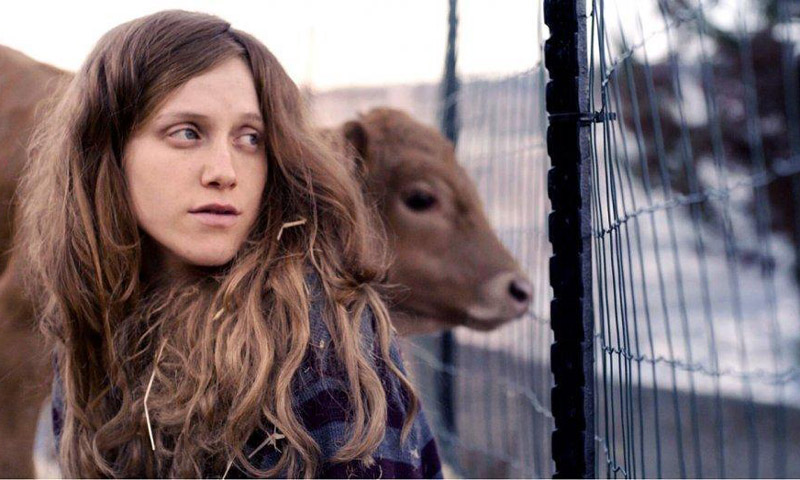 A notable theme that emerged from the film festival lineups was movies about the Orthodox community. This includes Red Cow by Tsivia Barkai-Yacov, a movie about a young woman maturing and coming out as gay in a family of settlers in an Arab neighborhood in East Jerusalem. Redemption by Yossi Madmoni and Boaz Yehonatan Yaacov follows the story of a rock band attempting to get back together after the lead singer becomes religious. The Unorthodox by Eliran Malka follows the establishment of the Shas Party—the Sephardic/Mizrachi religious social-political movement. The film is engaging, though it downplays the dramatic outcry that led to the rise of this party.

One of the films relating to Arab life in Israel is the documentary Cause of Death by Ramy Katz, which could not be timelier. It tells the story of a Druze policeman killed while apprehending a terrorist and the questionable cover-up of the truth behind his death. The fact that the film was screened as the Israeli Druze community was in an uproar due to the passing of the nation-state law brought further power to the story. 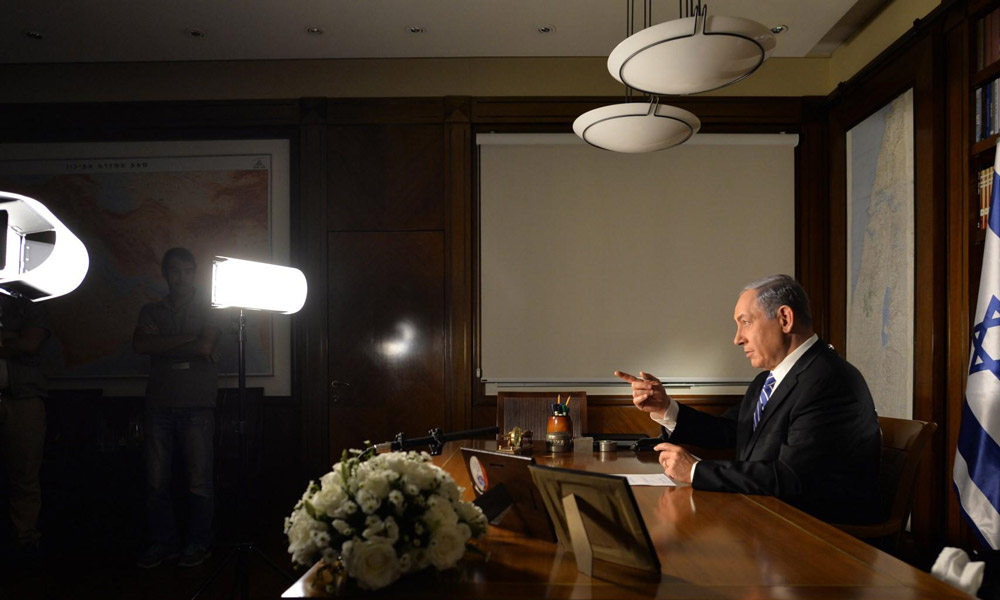 More on the political side, King Bibi by Dan Shadur provides an in-depth look at Prime Minister Benjamin Netanyahu’s rise to power, his impact on Israeli politics and his record-breaking term in office. The film also gives some insight into Netanyahu’s relationship with Donald Trump, making it all the more relevant.

In my mind, Michal Aviad’s Working Woman was the timeliest film, following a woman who gets a job opportunity with a boss who makes inappropriate advances. The film, a fine example of the power of the #MeToo movement, makes its impact through great production and subtle performances, bringing to life a troubling universal reality. 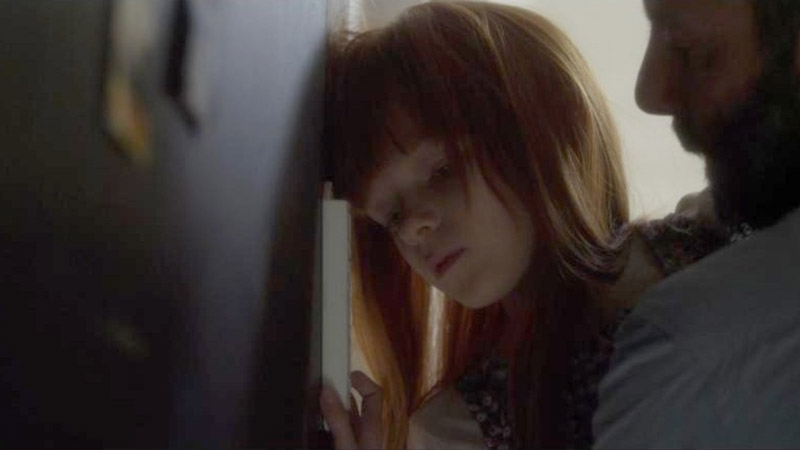 American films also seem to have bought into the topic of the ultra-Orthodox. A film that has been getting great reviews and attention is 93Queen,  about an Orthodox women’s ambulance service. Also coming out of the Tribeca film festival is one to keep an eye out for, To Dust, starring Matthew Broderick and Geza Rohrig (Son of Saul), a comedy about a Hasidic man struggling with the death of his wife

Isaac Zablocki is the founder of the Jewish Films Presenters Network. 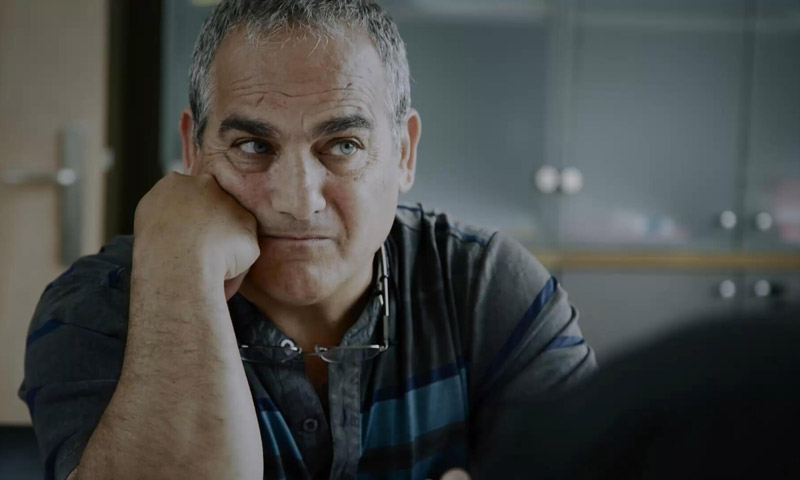 Cause of Death | A documentary directed by Ramy Katz 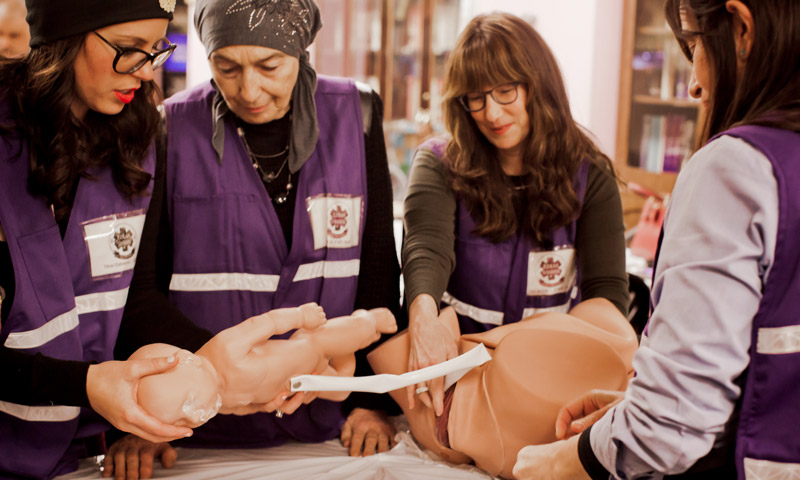 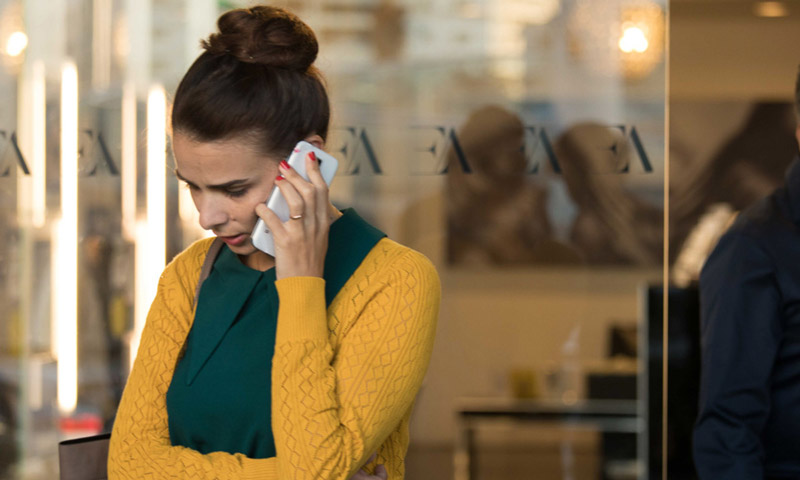 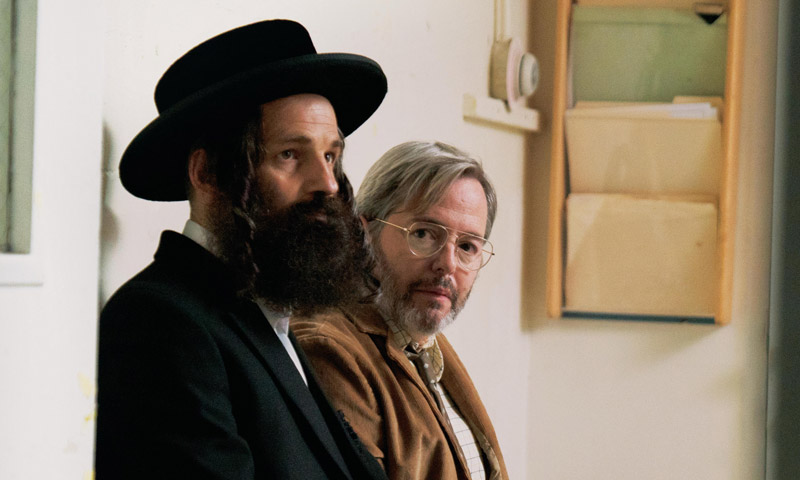 END_OF_DOCUMENT_TOKEN_TO_BE_REPLACED

One thought on “Moment’s Guide to Film Festivals”